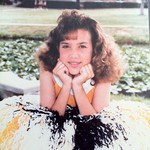 There you are.  I'd recognize you anywhere with your hair as big as your dreams and that shy smile.  You made it through Junior High.  Well done.

You're about to transfer to a bigger school.  You'll be terrified, often forgetting that God who parted the water, the one who walked on water is right beside you.

You'll meet your biggest enemy while at High School.

There will be other people who don't accept you for who you are.  You'll try to figure out how to make sure that everyone likes you..... and you'll fail. 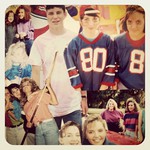 Your Freshman year, you will have to deal with boys who in their insecurity are degrading.  Your dad will go nuts when one of them writes something filthy in the dust on your car.  Amazingly you'll wonder what is wrong with you.

Making friends will take time, but you'll get there.

Algebra will eat your lunch.  It will be the first "C" you get, but it won't be your last.  You will learn your Freshman year that things don't always come easy, despite your best effort.  You'll end up having to have grace when Hayden (who will become your son) has trouble with Math.

Throughout High School you'll be nice to everybody, but your kindness will be more about "fitting in". You'll want the attention of the popular crowd.  Sometimes you'll get it.  And you'll feel as high as a kite......for that day.

You'll learn that "fitting in" isn't all it's cracked up to be, although you will have an addiction to popularity- much like the one you'll have for Dr. Pepper when you become an adult. 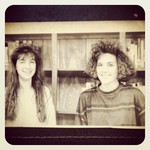 Try to be a friend to everyone.

Try not to pay too much attention to whether or not your friendly efforts are appreciated or reciprocated.

You know, you're pretty good when it comes to running long distances.  I know you're really proud of your running times in the mile and two-mile back in sixth grade.  I love it that your Mom had medals  made for you because it didn't seem they were giving ribbons. (She'll always be your silent cheerleader).  You raced against the boys in the two-mile and beat most of them.....yes, I remember.

So you should be surprised to know that you'll drop out of all sports by the time you're a sophomore.  Winning, or maybe the fear of losing will become more important than improving yourself.

Fear will be your constant companion. You'll be elected Homecoming Queen Nominee, but you won't enjoy a minute of it.  You'll be too worried about losing to your friend, the other nominee, in front of all of those people.

You will have some great teachers.  Some of them will have different beliefs than you and they'll challenge your beliefs. And you'll better know what your beliefs are because of it. Mr. Flowers will tell you that you're tightly wound.  Listen to him, he's trying to tell you to chill out a little.

Coach Harris will be your favorite teacher.  He'll compliment your handwriting just 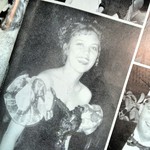 because he knows you need encouragement.  When you go to the Junior prom alone, he'll tell you that the boys are crazy for not asking you to be their date.

It will end up being one of the best nights even though you'll go to Red Lobster in your prom dress with your mom and dad, and your dad will fish for compliments from the waiter for you.

There will be successes you don't expect.  You'll be a class officer all four years, class president your Junior and

Senior year.  You'll be president of the Spanish Club too.  You'll be in the National Honor Society and a part of a Peer Assistant Leadership group.  You'll be asked to lead prayer at your graduation ceremony.

You'll be miles outside of your comfort zone, but that will just mean that you're growing.

Parts of your High School time sound pretty dismal right?  I've purposely brought those up.  So many of those difficult times you'll go through will shape who you will become.

You'll learn through heartache and rejection to cherish those who love you as you are.  Your best friend will die in a car wreck. You'll be devastated, but you're going to be alright. You can't change things. Don't take time, or your loved ones for granted.  Hug your mom and dad. Trust them.  Tell your sisters and your brother that you love them.  That way it won't seem so weird saying it when you're older.

You'll look back and wish that you hadn't seen everything that didn't go your way as a failure.

You'll learn that winning isn't everything and losing isn't either.  By the way, you'll have a daughter who refuses to play games even at a baby shower.  She'll hate to lose too.  Go 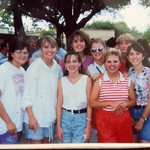 od luck with that.

Believe it or not, you'll end up living in the same town with one of your old friends 350 miles from home.  You'll talk with her for hours telling her how wish you had handled this thing called "friendship" better.  Don't be too hard on yourself.

I won't tell you who you end up marrying, but I will say this.  You'll meet him SOON. Your life will be better than those dreams the size of your hair. You'll have three kids that will listen to you about as good as you listened to your mom and dad.  But you'll still think they're the closest thing to perfect. 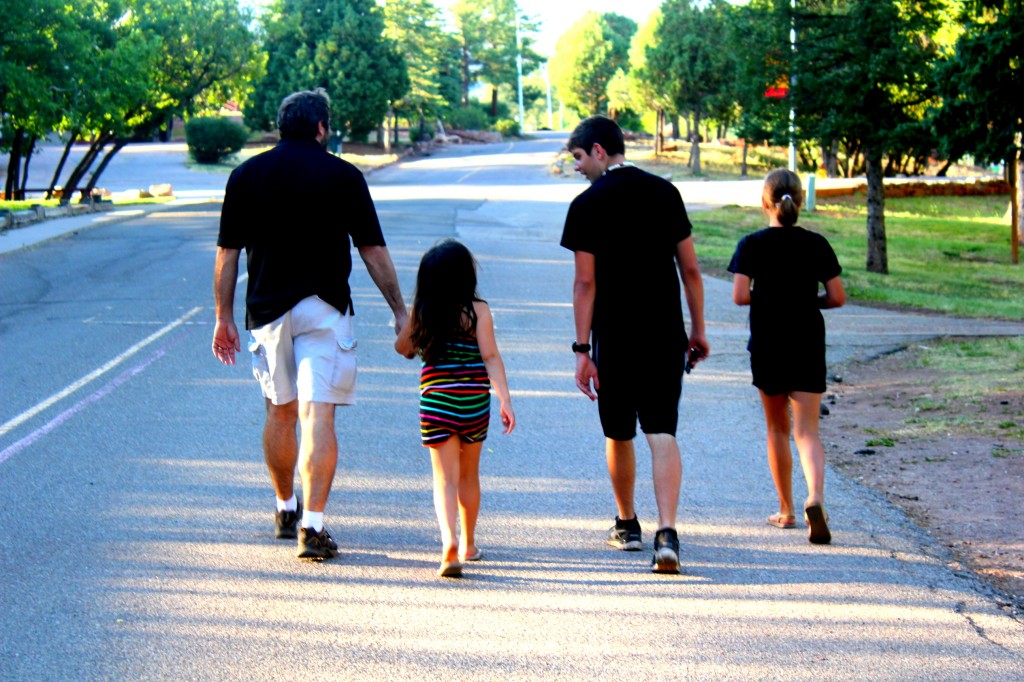 God's plan is going to knock your socks off!

In the meantime, I'll give you some advice I heard from a ten-year old.

A secret?  This ten-year old is your future daughter.

Life with its fleeting miseries, simple pleasures and small victories is glorious my dear-Embrace it!